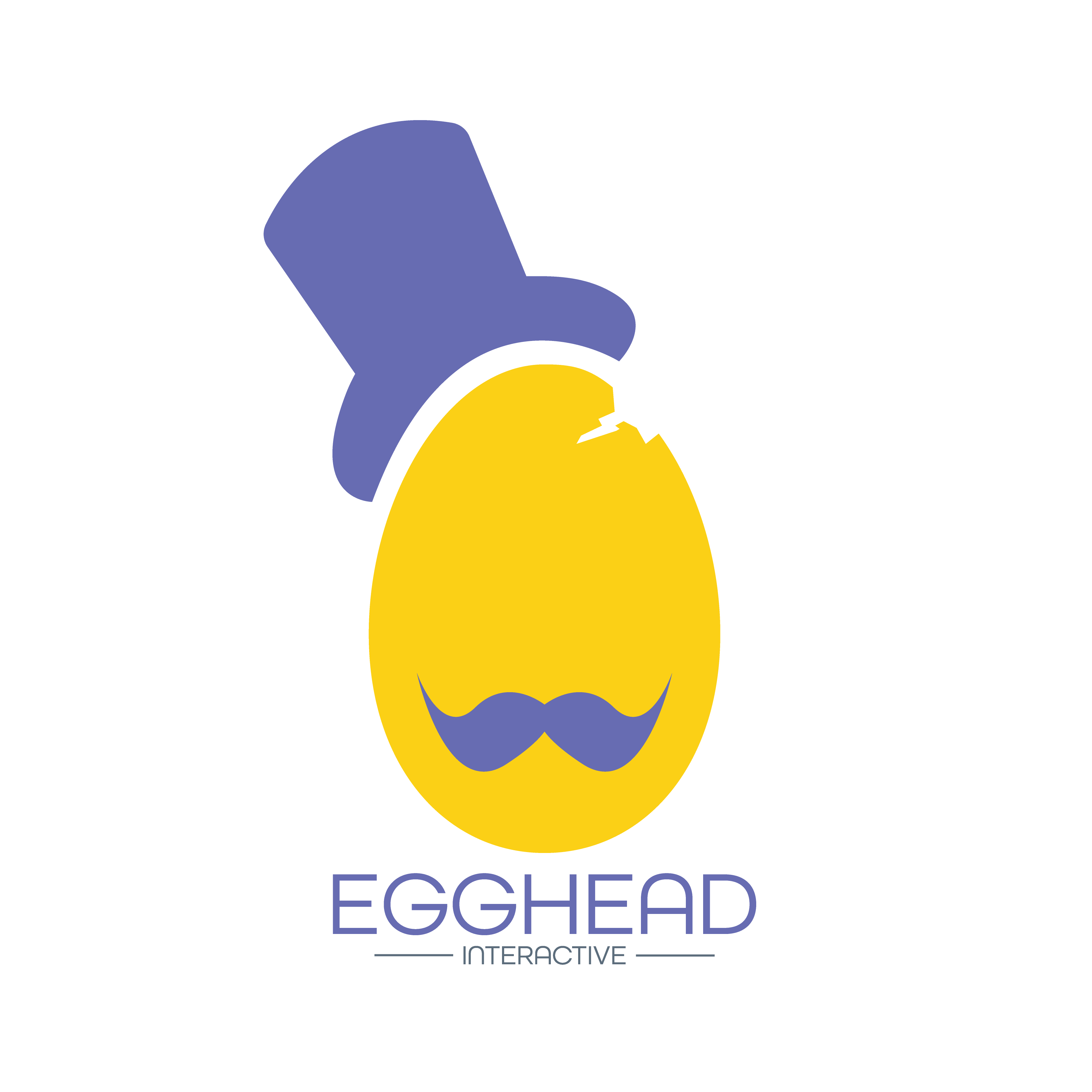 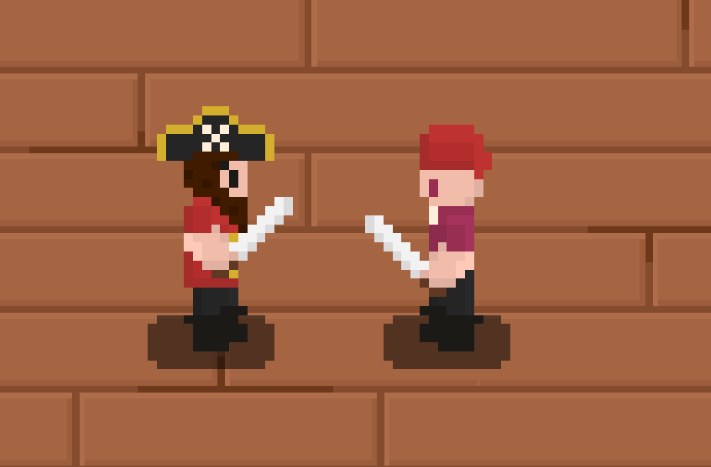 This week there are a LOT of changes to report on. First and foremost, the loyalty system and upgrade systems are 100% complete and working.

Here in the new “Alliances” panel within the journal, you can view your current loyalty status, and upgrade progression with each kingdom! The loyalty system is now fully implemented within the game, and works with the War system implemented last update. (Bear in mind that the graphics are only temporary, they will be updated before launch!).

In addition to the loyalty system being completed, Combat has also been added to the game! Pirates can sail up to you and attack your ship! Fend them off, or else they will steal your precious cargo! You can also (if you are feeling brave enough) attempt to take over a town by yourself and hand it over as a gift to one of the 5 Kingdoms for a huge boost in loyalty!

In addition to these features, I have also done a lot of work in the back end of the game! I have squashed a lot of bugs related to the Save/Loading system, as well as laid most of the groundwork for the Steam Implementation that will go live along with the update. In addition to this, I am currently in the process of updating some of the Seafarers Graphics within Steam to comply with their new standards, and have decided to take this opportunity to spruce up some of the graphics as well, but those will all roll out along with the update too.